When my friend originally asked me to write this blog for her, I was honored and scared; Scared of failing. I felt like in order to truly understand the concept of overcoming failure, its best to know why failure exists in the first place. Failure in the simplest term means to not have succeeded or lack of success.  But how does one overcome what is considered failure in societies’ views? Well first I decided to change my mindset as to how I see what failure represents.

I personally have looked at most of my aspirations that didn’t go well as failures; job interviews, relationships, personal goals and the list can go on and on. However, with lack of success in each of those situations, I embarked on a great deal of sense of self and wisdom. From lack of success in getting the job I wanted, I learned maybe that job wasn’t truly meant for me, and THAT was ok. With not having a relationship work out the way I thought it should have, made room for the RIGHT person to come into my life and THAT was ok too. See for me, it was not about what I lacked success in, it was about what blessings, hard work, lessons learned and most of all the love for me that came from each experience.

Famous African American poet and writer Nikki Giovanni once sated “The unwillingness to try is worse than any failure.”  With that being said, overcoming failure brings out wisdom, knowledge, strength, drive and determination to move on to the next task and try again and AGAIN.

You are truly never a failure unless you see yourself as one and rely on the “what if’s” instead of the now and present. Learn from every encounter, situation, and circumstance as it sets a pathway for you to be better than you were yesterday.

I leave this in saying; strive to be a better version of you, because everyone else is taken.

Hi there!! I am a certified Pastry Chef, connoisseur of all things sweet, avid blogger, and DIY Mom. Join me on my journey of baking and life exploration. Don't forget to sign up to our newsletter for weekly updates!

STAY UP TO DATE!

Subscribe to our newsletter to get the Ultimate Guide to Manifest Your Desires! 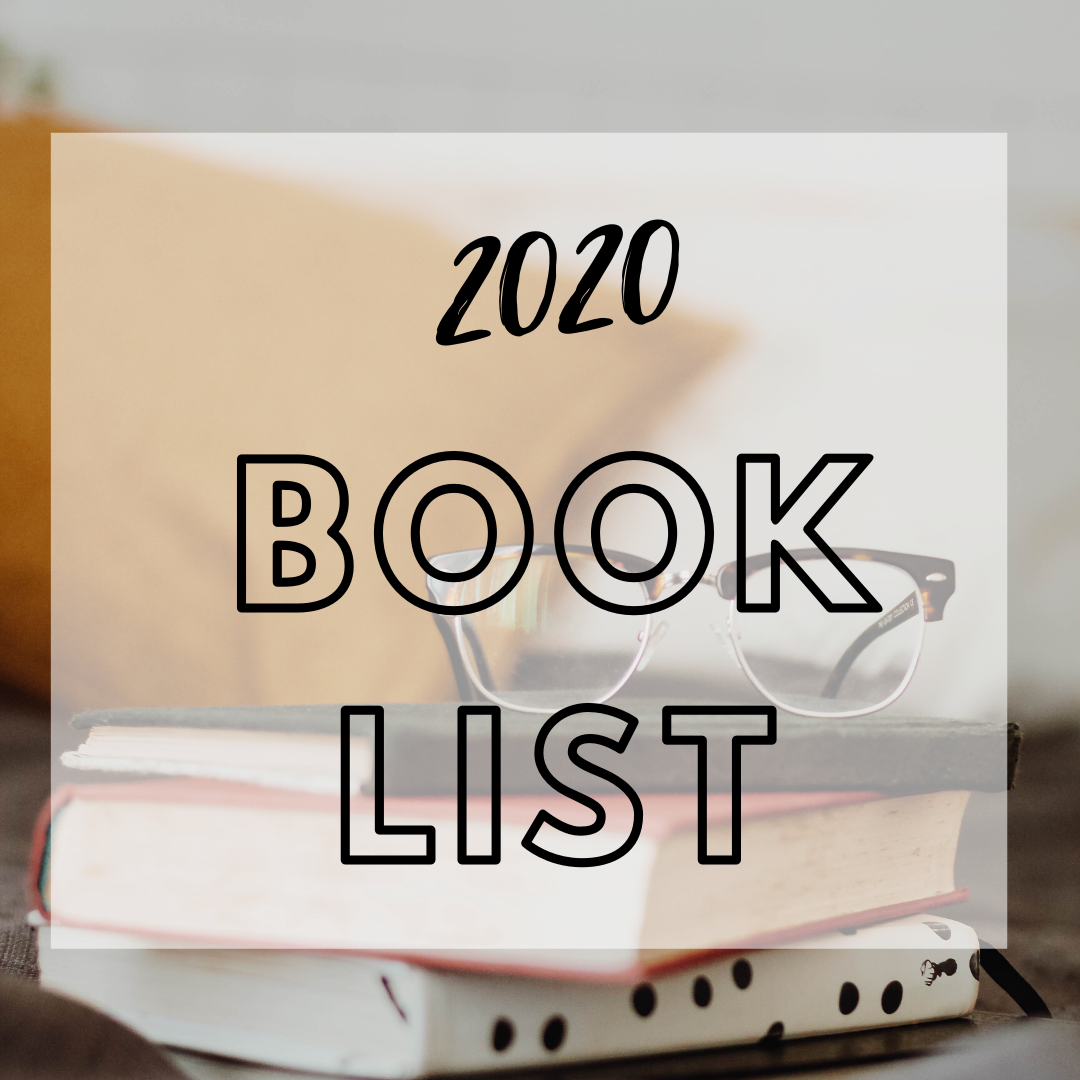 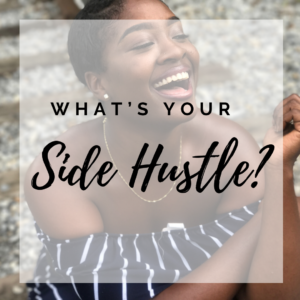 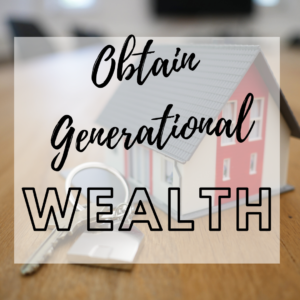 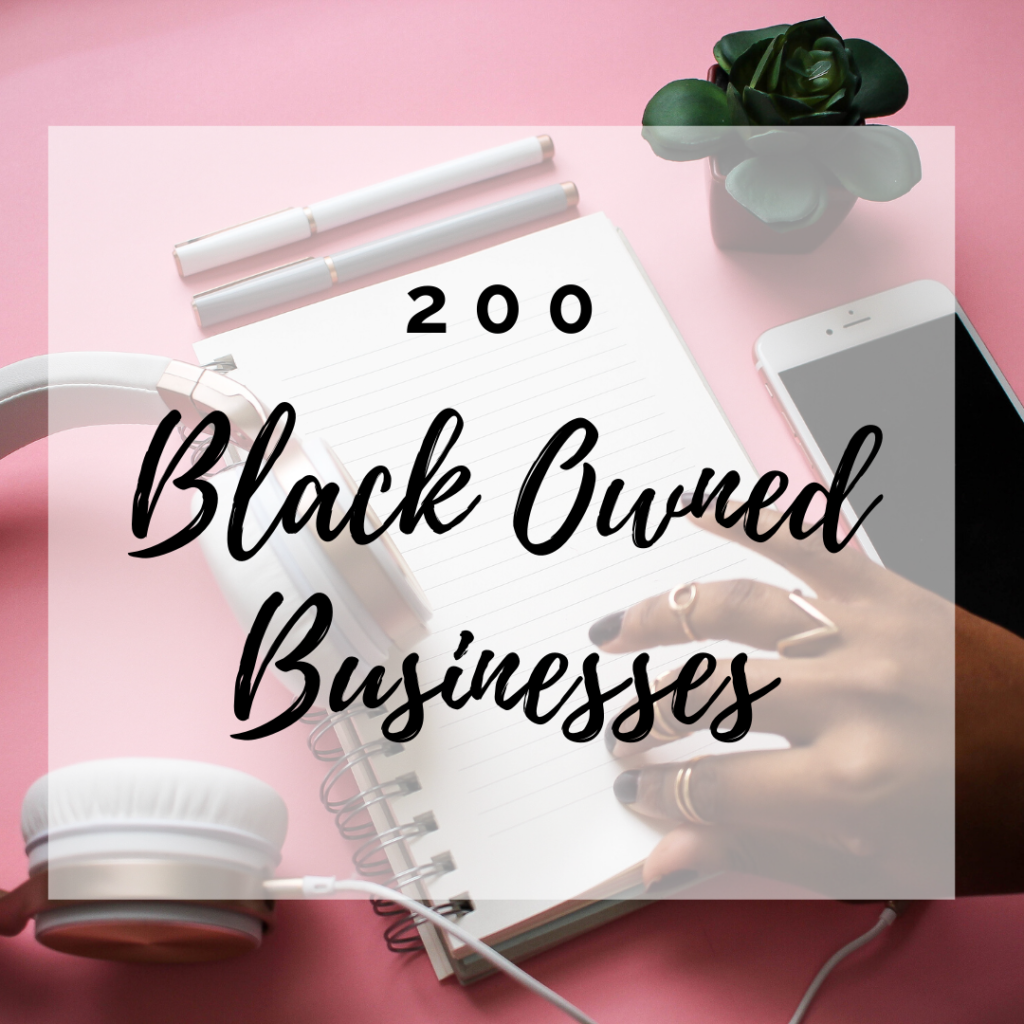 I must admit...I am supppper late to the game on t

Great knowledge on how I saved over $200 a month o